Study is first to link brainwaves to certain forms of thought 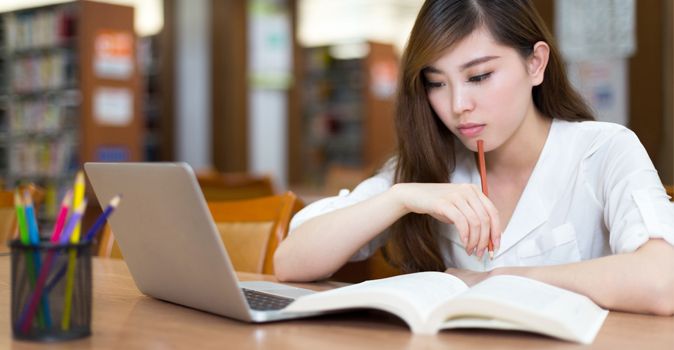 Is your mind focused? Daydreaming? Wandering freely? A new study finds that brainwaves can now answer that. And letting minds wander may signal people who are creative and better at solving tricky problems.

It’s a common occurrence: You sit down to study and find yourself thinking about a friend, dinner — anything but your upcoming test. Our minds wander. A lot. That so-called new train of thought has been tied to creativity and problem-solving. But some minds get stuck, fixated on the same thoughts over and over. A new study finds that patterns of electrical activity in the brain track different types of thoughts. This is the first time scientists have tied the brain’s activity to our thought patterns.

Neuroscientists are just starting to link brain activity to internal experiences, such as thoughts, says Loren Frank. He’s a psychologist at the University of California, San Francisco who was not involved with the new work. This new study opens “up the possibility of understanding what we call thought,” he says. It has discovered “that there are specific signatures associated with different types of internal thought processes.” This new finding, he says, “brings us one step closer to identifying and understanding these processes.”

Julia Kam works at the University of Calgary in Alberta, Canada. As a cognitive neuroscientist, she studies the brain’s role in attention. Kam knew how much minds wander and how hard it can be to focus for a long time. She wanted to know more. Specifically, she wanted to find out whether certain patterns of activity in the brain might be linked to those different types of thoughts.

Kam previously worked at the University of California, Berkeley. While there, she teamed up with researchers there and elsewhere. They recruited 39 young adults to come into the Berkeley lab. There, the participants donned a sensor-lined cap. It recorded signals called EGGs. That stands for electroencephalograms (Ee-LEK-troh-en-SEF-uh-loh-grams). Each sensor detects brain waves in the area just below it. EEG allows the researchers to see which parts of the brain are active at a given time.

While wearing the cap, each participant sat at a computer. An arrow appeared on the screen, pointing either right or left. When it did, they had to press the matching arrow on the keyboard. If that sounds like a simple task, it was. And that was intentional. The researchers wanted the participants to do a task that allowed their minds to wander. The arrows appeared in blocks of 18 to 30 trials. Each participant did a total of 35 blocks.

At the end of each block, researchers asked the participants what their thoughts were doing as they completed the task. Were they focused on the task? Were their thoughts wandering freely? Were they deliberately focusing on some topic? Or were their thoughts stuck on one specific thing? That last type is one that doesn’t easily go away. Such thoughts might include worrying about a family member or replaying an argument with a friend.

Explainer: How to read brain activity

After the participants had completed the task, the team examined the EGGs. They looked for patterns in brain activity that matched with the reported thought type. They were especially interested in patterns of what are known as alpha waves. These pulses of activity are caused by groups of brain cells firing together.

Kam’s team also looked at whether the recruits’ thoughts had been related to the arrow task. And whether they were freely wandering, deliberately focused or stuck. Participants focused on the task during some blocks but not others, they found. People’s thoughts wandered freely about as often as they were focused.

When the researchers matched up different thought types to specific blocks of brain activity, they found a clear connection. That was especially true in a part of the brain right behind the forehead. This frontal lobe is linked to attention, memory and problem-solving. But stronger alpha waves in this region did not indicate people had been paying attention to the task. Quite the opposite.

Alpha waves were stronger as people let their minds wander. They were weaker when people focused their thoughts — either on the task or on something else. The team had picked up a clear signal for brain activity that linked to how thoughts flow.

Kam’s team published its findings January 18 in Proceedings of the National Academy of Sciences.

“The alpha band has been shown during creative processes, as well,” Kam says. And in this study, “that’s when thoughts jump from one [thing] to another.” Such freely moving thoughts may be the key to creative problem-solving.

It’s important to note that patterns of thought — whether focused or wandering — aren’t inherently good or bad, Kam says. When you need to get your homework done or study for a test, you need to stay focused. But she says it’s okay to let your mind wander from time to time. “It really depends on what your goal is at the moment.” If you want to solve a problem or do something creative, mind wandering might just be the secret to getting it done. 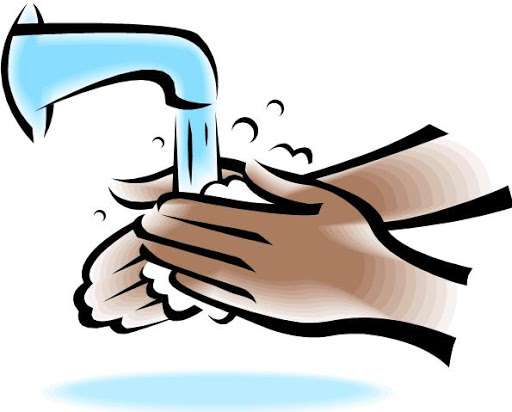 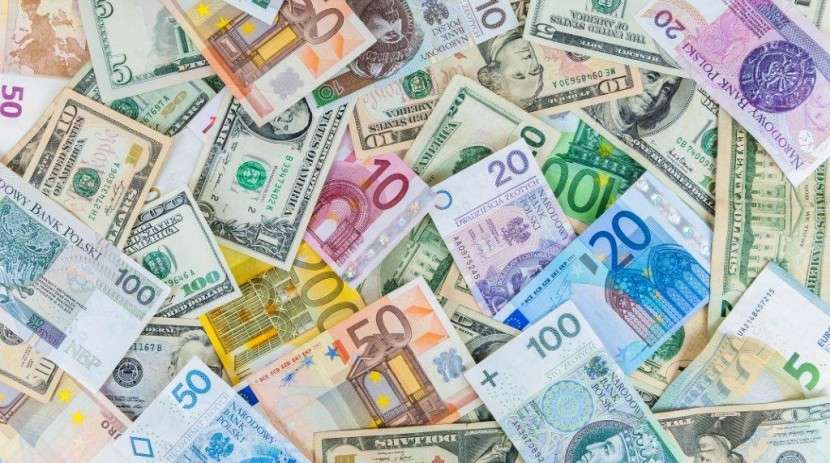 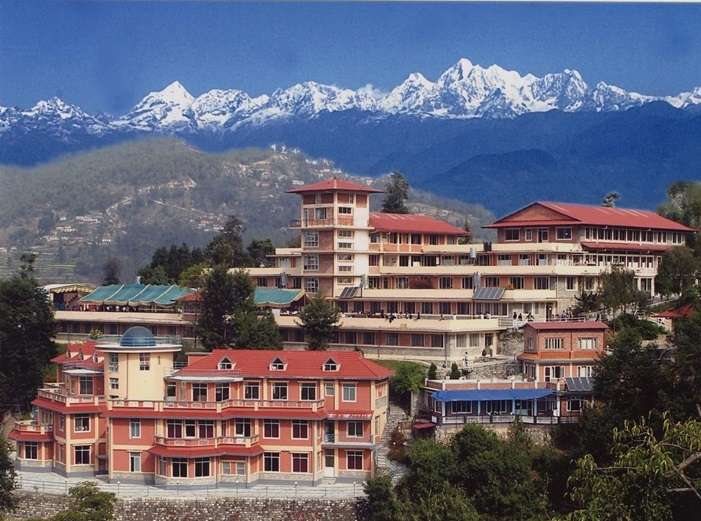