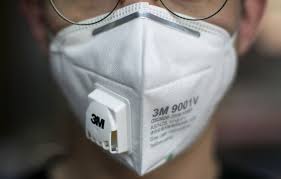 To mask or not to mask? To the dismay of many public health experts, that remains a question up for debate in the United States even as the coronavirus pandemic rages on.

The U.S. Centers for Disease Control and Prevention has recommended that everyone wear masks when in public to curb the spread of COVID-19. But as lockdowns have lifted, many people haven’t followed that advice, and case numbers are rising in some states. In response, some states like California have made wearing face coverings mandatory in public. But in Nebraska, the governor has blocked city- and county-level efforts to require wearing masks in public. Other states, such as Texas, recommend, but don’t require face coverings in public, though some counties within the state are requiring masks.

At the individual level, some people have protested that their personal freedoms are being infringed upon by being told to cover their mouths and noses. Others are masking up whenever they leave their homes.

Meanwhile, scientists have been collecting data on whether cloth masks worn by members of the general public can cut down on the spread of the coronavirus. Science News rounded up the latest data and talked to experts about how well these masks really protect against the coronavirus.

Why are masks now recommended by public health experts?

At the beginning of the outbreak, public health officials thought that the virus was primarily transmitted by people touching contaminated objects or surfaces and then touching their face. Regular handwashing and refraining from touching your face were the main prescriptions (SN: 3/4/20). The CDC and the World Health Organization both at first said that healthy people didn’t need to wear masks.

But it has become clear that contact with virus-laden objects isn’t the major way that the coronavirus passes from person to person, says immunologist Robert Quigley.  He is senior vice president and regional medical director of International SOS, a company based in Trevose, Penn., that helps devise strategies for mitigating medical and security risks. Instead, researchers now think COVID-19 is spread mainly by someone inhaling the virus expelled by another person.

That explains the reasoning behind the CDC’s recommendation that everyone wears a mask in public: The covering may lessen the risk of mask wearers who don’t know they’re infected from passing the virus to someone else.

“We believe now that we are learning more about this novel virus that there is the transmission from asymptomatic individuals,” Quigley says. Studies have determined that people can transmit the virus for a couple of days before symptoms start and that some people who never develop symptoms can be contagious (SN: 6/9/20).

In Singapore, researchers used contact-tracing data to estimate that about 40 to 50 percent of COVID-19 cases from January 23 to February 26 were transmitted by people who weren’t yet having symptoms. The same team found that in Tianjin, China, the amount of such presymptomatic transmission was even higher. From January 21 to February 22, 60 to 80 percent of cases were attributed to spread before symptoms appeared, the researchers report June 22 in eLife.

Since even seemingly healthy people can spread COVID-19 if they’re infected but don’t know it, health officials now recommend that everyone wear masks in public.

Is there evidence that a cloth mask can block virus spread?

Many studies have tested surgical masks and N95 masks and found that they reduce viral spread, but until now, there hasn’t been much evidence that cloth masks also work  (SN: 4/9/20).

Matthew Staymates, a mechanical engineer and fluid dynamicist at the U.S. National Institute of Standards and Technology in Gaithersburg, Md., usually works on devising ways to detect narcotics and other illicit substances in the air. But while he was on mandatory telework, Staymates found he missed doing experiments. So he convinced his supervisors to let him bring home some equipment so he could evaluate whether cloth masks cut down on the number of potentially virus-laden particles that spew from people’s mouths and noses when they talk, cough or breathe.

He set up the apparatus in his woodshop and filmed himself coughing without and with a mask. He ultimately tested 26 types of cloth masks, including ones made from common sewing fabrics like lightweight flannel, cotton T-shirts, quilting cotton, cotton-polyester blends, and polypropylene from reusable shopping bags.

Staymates didn’t use any viruses in his experiments, so he can’t say whether one type of mask does a better job of catching viruses than another. But using high-speed visualizations, he could determine which masks blocked the trajectory of air coming from his lungs when he coughed or talked.

Wearing any face covering, including bandanas or neck warmers, could at least partially block the cloud of droplets released in a cough, the experiment showed. Masks that are fitted to the nose, cheeks, and chin did a better job of blocking droplet flow, and, theoretically, of stopping viruses, too, Staymates describes in a blog post on the NIST website.

Provided that people wear the masks properly, that is. “At one point, I pulled my mask down below my nose in the video” and coughed, he says. The video showed a jet of air streaming from his nose as he coughed. “I was stunned when I saw that footage,” he says. “I was really surprised at how much air comes out of your nose when you cough.” Now when he sees people with their masks covering their mouths, but not their noses, “I [think] ‘No. Don’t do that. You’re defeating the purpose,’” he says.

Does a cloth mask prevent me from catching the virus from someone else?

Cloth masks can vary widely in the number of particles, including viruses, they prevent from reaching the mask wearer. The best cloth masks, which are fitted to the face and made of optimal materials, such as tightly woven cotton, might block up to 80 percent of particles, while most — especially masks that aren’t fitted properly or made of flimsy material — filter out only about 20 to 50 percent of particles, he says. But even the lowest efficiency mask, “is still better than nothing,” Gumel says.

Cloth masks are for protecting other people from you, Quigley stresses. “Let’s make no bones about it; the cloth mask is not anywhere near as effective in preventing one from inhaling the coronavirus compared with a medical-grade N95 mask,” he says.

Surgical masks may block 70 to 90 percent of infectious particles from reaching the wearer, and N95 masks filter out more than 95 percent, Gumel says. Medical-grade N95 masks have been in short supply and should be reserved for health care workers and others who are at high risk of being exposed to the coronavirus, he and other experts agree.

Masks are better at shielding others from the mask wearer than at protecting the wearer because when someone wearing a face-covering breathes, talks, coughs or sneezes, most of the air carrying any potential viruses are filtered through the mask, increasing the chances of catching most of the infectious particles. Inhaling while wearing a mask that doesn’t form a seal on the face may draw in unfiltered air from the sides, top or bottom, as well as air filtered through the mask.

Does everybody need to wear a mask?

There is strength in numbers, Gumel and colleagues found. In simulations of epidemics with a low rate of transmission, widespread mask-wearing is “very, very effective at reducing hospitalizations and mortality,” he says. If half the population wore masks that block half of the particles, transmission rates could also be roughly halved, Gumel and colleagues report April 21 in Infectious Disease Modeling.

Those calculations are in line with estimates made by other scientists. Epidemics could be brought under control if everyone wore a mask all the time when in public, even if face masks are only 50 percent effective, researchers report June 10 in the Proceedings of Royal Society A.

Some real-world data also suggest masks are effective at helping curb the spread of the coronavirus. George Wehby and Wei Lyu, health policy researchers at the University of Iowa in Iowa City, tracked daily coronavirus case counts in 15 states and Washington, D.C., that mandated face coverings for the general public in some settings like grocery stores, during the study period from April 8 to May 15. The pair also monitored case counts in states that required masks only for essential employees, such as restaurant workers, health care providers, and police or firefighters.

See all our coverage of the coronavirus outbreak

States that required everyone to wear masks saw small, but steady declines in daily case count after instituting the mandate compared with counts in the one to five days before the mandates took effect, the researchers report June 16 in Health Affairs. By the time mask orders had been in place for 21 days, daily case counts had declined by 2 percentage points. An estimated 230,000 to 450,000 coronavirus cases may have been prevented between April 8 and May 22 because people wore masks, the team calculates.

The researchers accounted for shelter-in-place orders and other public health measures, but can’t say for sure that masks are the sole reason for the decline, Wehby says. Requiring employees, but not the general public, to wear masks didn’t lower case counts, the researchers found. But that might be because businesses are often already requiring employees to wear masks, so the state mandates are just enforcing measures that are already in place.

“There’s a general consensus now that masks work, and research is supporting that,” Wehby says. “Going forward, masks are an alternative to some of the strict social distancing measures. They don’t replace [social distancing], but where social distancing cannot be enacted, mask use makes common sense.”

Gumel agrees. “If everybody wore a face mask, we’d be doing a lot better.” 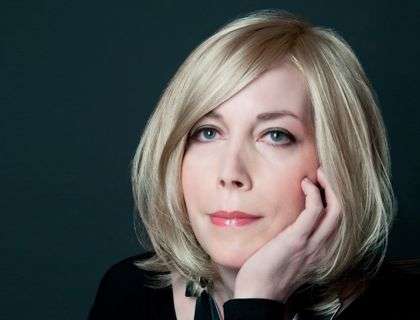 What to do after SEE (SLC)?

Did you just completed grade 10th exam, so called the iron gate of educational journey? Do you have lots of things going on your brain? You are probably very tired after this dreadful examination. Or […] 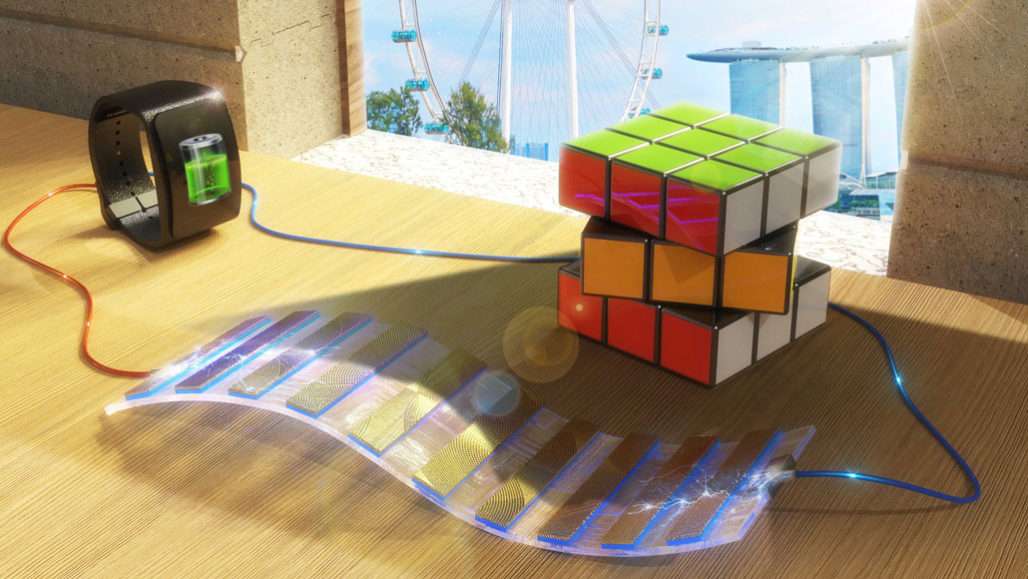 Invention of this device can now produce electricity using shadows 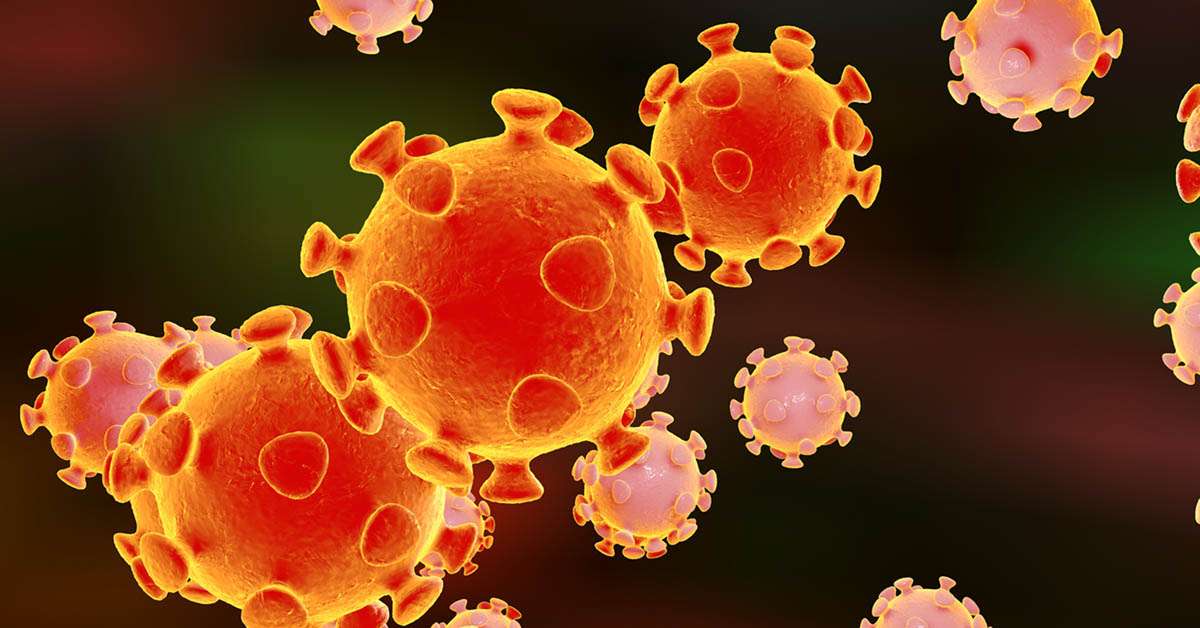 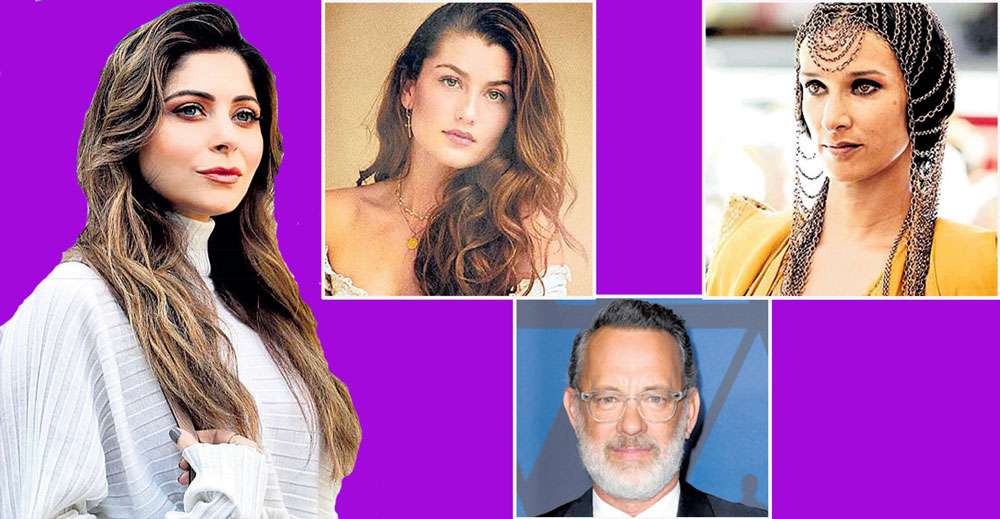