This is a system that can track location by using satellites in space and receivers on Earth. GPS can also calculate where something is and how fast it’s moving. The system is run by the U.S. Air Force and uses a network of more than 30 satellites that orbit the planet. These satellites send out regular signals that can be detected on Earth. Any device with a GPS receiver — such as a smartphone —  can receive these signals.

A GPS receiver measures how long it takes for signals from different satellites to hit it. It then calculates its position from that information. Once the GPS receiver knows its own position it can place that location on a map. Then, the map can use the location information to calculate how to get from that spot to wherever a person wants to go.

The system relies on stations on Earth to communicate with the satellites. These stations track each satellite’s location in space and the health of its batteries. They can also change a satellite’s position around the Earth.

Lots of things now have GPS receivers inside, including smartphones, cars and even dog collars. People put GPS receivers on anything they want to find if it gets lost, or to help them travel to a new place. But they won’t help you if you’re inside a building. GPS signals are very weak. They can be blocked by mountains or buildings.

Scientists use tags with GPS receivers on them to help track wild animals as they go about their lives.

array: A broad and organized group of objects. Sometimes they are instruments placed in a systematic fashion to collect information in a coordinated way. Other times, an array can refer to things that are laid out or displayed in a way that can make a broad range of related things, such as colors, visible at once. The term can even apply to a range of options or choices.

global positioning system: Best known by its acronym GPS, this system uses a device to calculate the position of individuals or things (in terms of latitude, longitude and elevation — or altitude) from any place on the ground or in the air. The device does this by comparing how long it takes signals from different satellites to reach it.

GPS: Abbreviation for global positioning system, which uses a device to calculate the position of individuals or things (in terms of latitude, longitude and elevation — or altitude) from any place on the ground or in the air. The device does this by comparing how long it takes signals from different satellites to reach it.

network: A group of interconnected people or things. (v.) The act of connecting with other people who work in a given area or do similar thing (such as artists, business leaders or medical-support groups), often by going to gatherings where such people would be expected, and then chatting them up. (n. networking)

orbit: The curved path of a celestial object or spacecraft around a star, planet or moon. One complete circuit around a celestial body.

planet: A celestial object that orbits a star, is big enough for gravity to have squashed it into a roundish ball and has cleared other objects out of the way in its orbital neighborhood. To accomplish the third feat, the object must be big enough to have pulled neighboring objects into the planet itself or to have slung them around the planet and off into outer space. Astronomers of the International Astronomical Union (IAU) created this three-part scientific definition of a planet in August 2006 to determine Pluto’s status. Based on that definition, IAU ruled that Pluto did not qualify. The solar system now includes eight planets: Mercury, Venus, Earth, Mars, Jupiter, Saturn, Uranus and Neptune.

satellite: A moon orbiting a planet or a vehicle or other manufactured object that orbits some celestial body in space.

smartphone: A cell (or mobile) phone that can perform a host of functions, including search for information on the internet.

tag: (in conservation science) To attach some rugged band or package of instruments onto an animal. Sometimes the tag is used to give each individual a unique identification number. Once attached to the leg, ear or other part of the body of a critter, it can effectively become the animal’s “name.” In some instances, a tag can collect information from the environment around the animal as well. This helps scientists understand both the environment and the animal’s role within it. 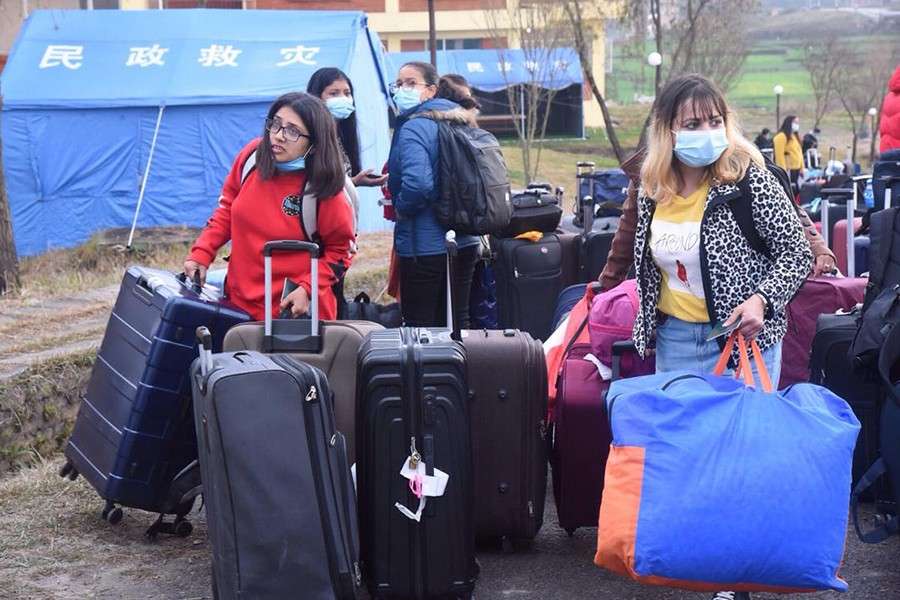 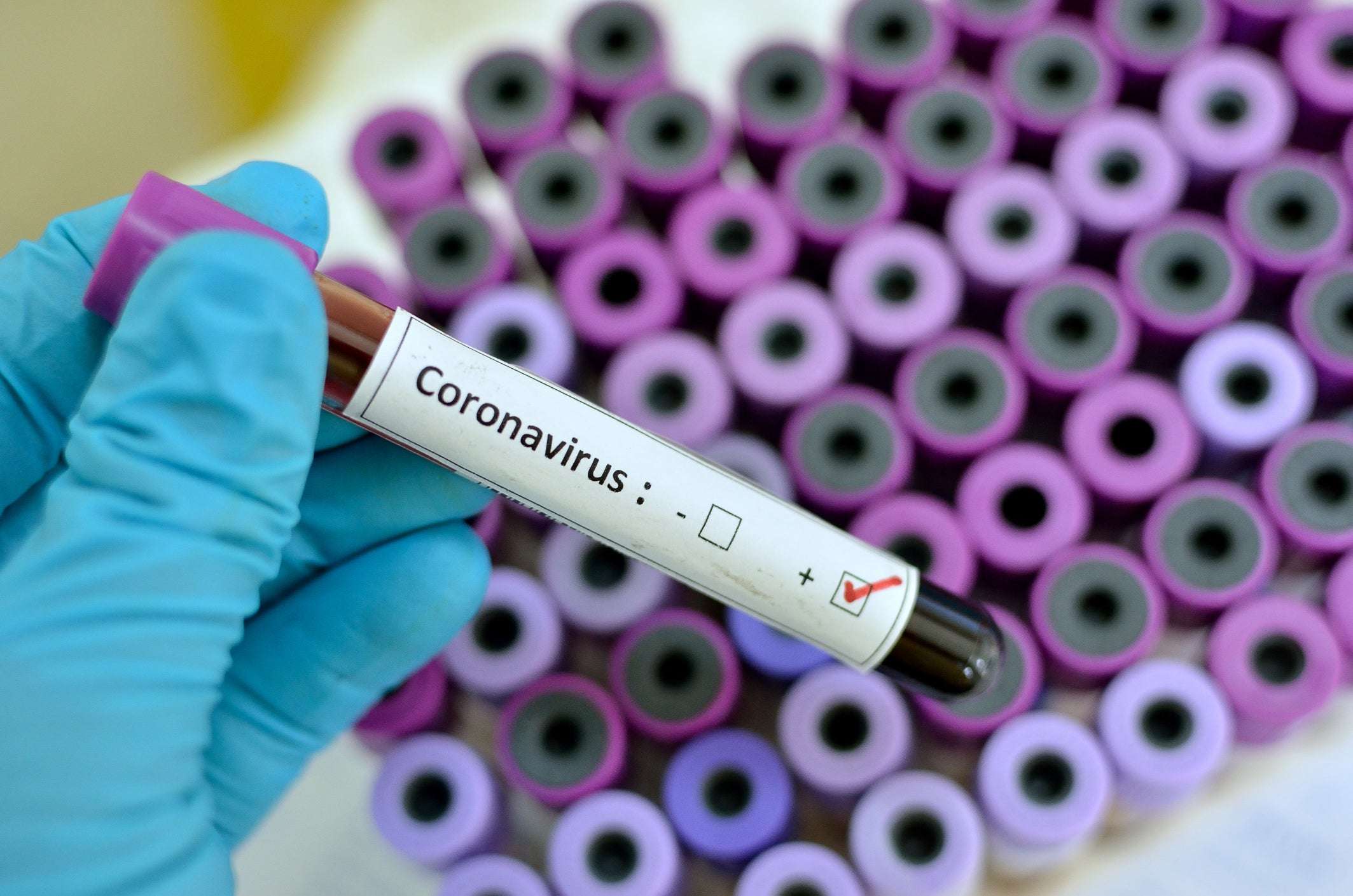 What is Paris Agreement and the Climate Change Issue? 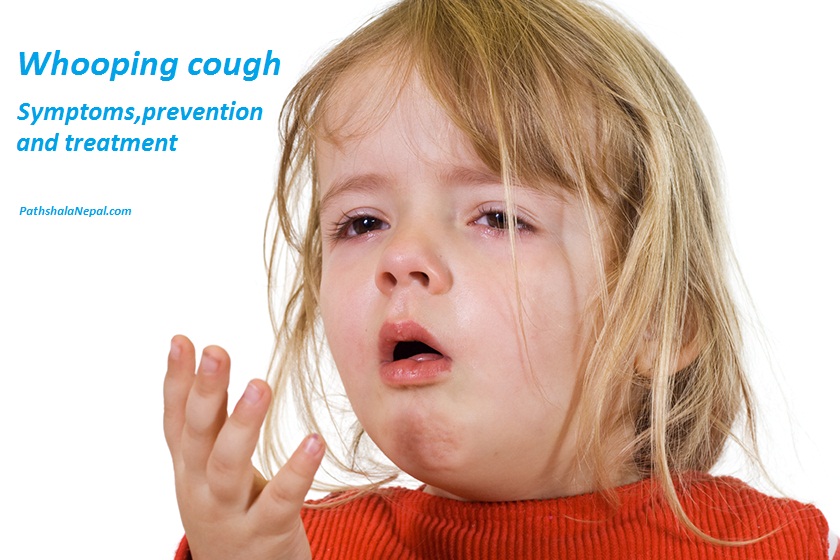