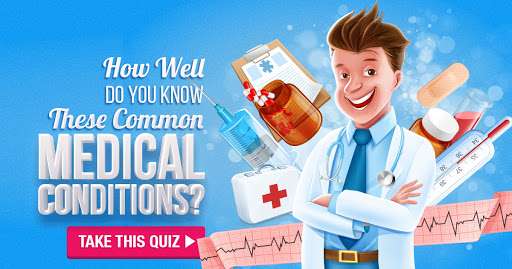 Not a member of the group of “Group of Vitamin B”

Which of these is not a member of the group of vitamins called Vitamin B?

Tetrahydrocannabinol, is the chemical responsible for most of marijuana's psychological effects. It acts much like the cannabinoid chemicals made naturally by the body. according to the National Institute on Drug Abuse (NIDA).

THC is one of many compounds found in the resin secreted by glands of the marijuana plant. More of these glands are found around the reproductive organs of the plant than on any other area of the plant. Other compounds unique to marijuana, called cannabinoids, are present in this resin. One cannabinoid, CBD is nonpsychoactive, according to the National Center for Biotechnology Information, and actually blocks the high associated with THC.