What are the roles of Nepal and Gurkha Soldiers in the First world war?

Suppose you are given the responsibility to study the role of Nepal during the 1st world war with a participated Gorkhali soldier. Prepare a  report including the role of Nepal on the basis of the following topics.

The report on the role of Nepal during the first world war is as follows. This report is mostly research-based.

The role of Nepal during the 1st world war with a participated Gorkhali soldier.

We adopted the following methods of study.

The main objectives of this report are to explore

Their devotion to the war and fight has been well recognized by Britain and the whole world. As a result still today 100s of Gurkha soldiers are recruited by Britain. 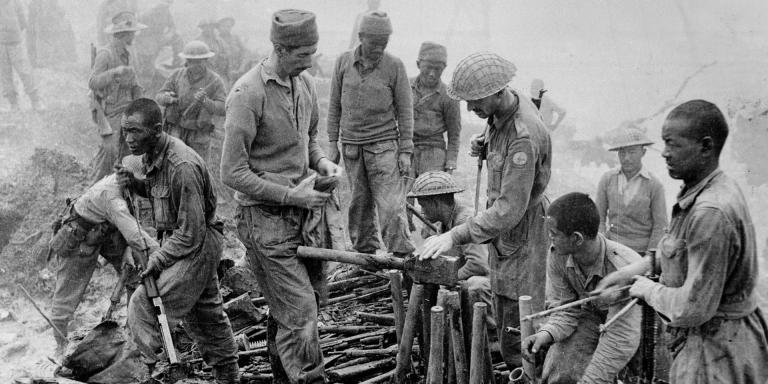 Even though Nepal was not a participant in the first world war, the Rana prime minister Chandra Shumsher had provided great support to Britain during the first world war. It's a sad truth, many Gurkha lost their lives during war but Nepalese youth also got the title of brave Gorkhas which can be considered a positive achievement.

We strive to provide excellent Educational resources, your support means a lot!

error: You are not allowed to print preview this page. Contact: [email protected]