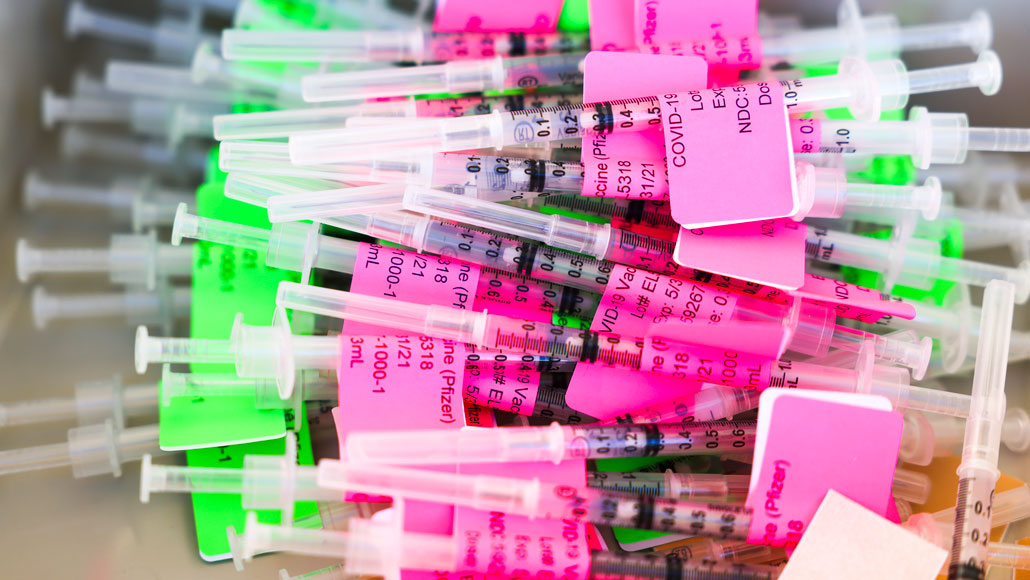 Researchers are getting the first real-world hints that a vaccine can curb the coronavirus’s spread, not just prevent people from getting seriously ill.

People vaccinated with Pfizer’s shots and who still get infected with the coronavirus carry less virus in their bodies than unvaccinated people who are infected, researchers from Israel report in two separate preliminary studies posted February 8 at medRxiv.org.

If the vaccines do reduce the spread of the virus, “it means that even people [who] aren’t vaccinated will gain protection from the vaccinated people around them,” says Marm Kilpatrick, an infectious diseases researcher at the University of California, Santa Cruz. As more people get vaccinated, they won’t go on to infect as many other people as they might have before the shot, he says.

Even as data on vaccines’ ability to curb transmission is just starting to emerge, U.S. public health officials have updated quarantine guidelines for vaccinated people exposed to the virus. If exposure happens from two weeks to three months after getting both doses of Pfizer’s or Moderna’s vaccine, no quarantine is needed, the U.S. Centers for Disease Control and Prevention said February 10. That’s because the vaccines are highly effective at preventing COVID-19 symptoms, and people who get sick are thought to be more likely to transmit the virus.

The new finding that vaccines may curb coronavirus spread comes from vaccination and infection data from Israel. After a clinical trial showed that Pfizer’s vaccine had 95 percent efficacy to prevent COVID-19 symptoms, Israeli health officials swiftly vaccinated a large swath of the country’s population — particularly people 60 years and older (SN: 11/18/20). As of February 6, 80 percent of people in that age group had received both doses of the vaccine compared with 20 percent of younger people, according to data from Our World in Data. Almost half of the population has received at least one dose, and infection rates and hospitalizations in Israel are falling.

Curious to see if the vaccination effort was curbing viral transmission, researchers compared the levels of virus in more than 15,000 coronavirus test samples. The team did not know the vaccination status of those tested. But “this was a unique point in time where we had two different groups” in the population, with older people probably having been vaccinated and younger people most likely not, says Ella Petter, a computational biologist with MyHeritage Lab, a genealogy company headquartered in Or Yehuda, Israel, that conducts COVID-19 tests.

Samples that tested positive for the coronavirus from people over age 60 had lower levels of the coronavirus on average than samples from people 40 to 60 years old, who were less likely to have been vaccinated, Petter and her colleagues found. Computational analyses showed that the vaccine rollout best explained the differences between the two groups, rather than factors like demographics or new coronavirus variants (SN: 2/5/21).

Past studies have shown that when there is less virus in the body, a person is less likely to pass on coronavirus to others compared with people with a higher viral load. Taken with the new findings that show that vaccinated people who still get infected have less virus than unvaccinated people, the data hint that Pfizer’s vaccine might reduce the spread of coronavirus.

Though vaccinated people appear to be less likely to transmit the virus, it remains unclear just how much transmission could still happen. That’s because people’s viral load can vary widely in general; the reported decrease in viral loads in vaccinated people is small compared with the range of viral levels experts have seen in COVID-19 patients, Kilpatrick says.

It’s also important to note that the studies show “a snapshot of viral loads,” representing how much virus a person carried at a single point in time, he says. Analyzing viral load over an entire infection — from first positive test to recovery — would show how infectiousness might fluctuate during that time. That could help researchers better grasp the effects of vaccination, such as how long a person who caught the virus before they were fully protected with a vaccine might be contagious.

And it’s unclear whether the second dose, which gives the immune response an extra boost, might further reduce viral loads in vaccinated people, Kilpatrick says. It’s also unknown how long protection might last.

Still, those lower viral loads observed in the coronavirus test samples suggest that even if vaccinated people get infected, they may release less virus into the environment in respiratory droplets and aerosols. And that hints that vaccinated people may be less contagious, although the studies looked only at people who got Pfizer’s vaccine. If true, that could help speed the end of the pandemic and a return to some sort of nomacly. 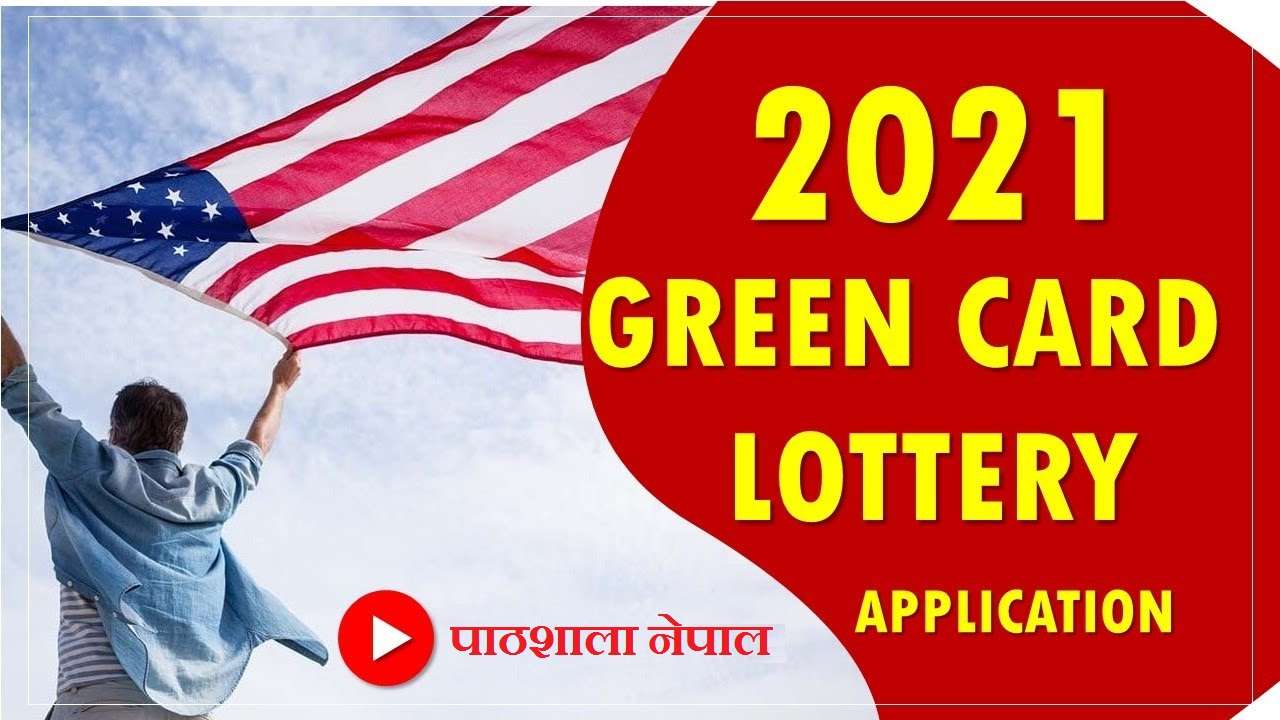 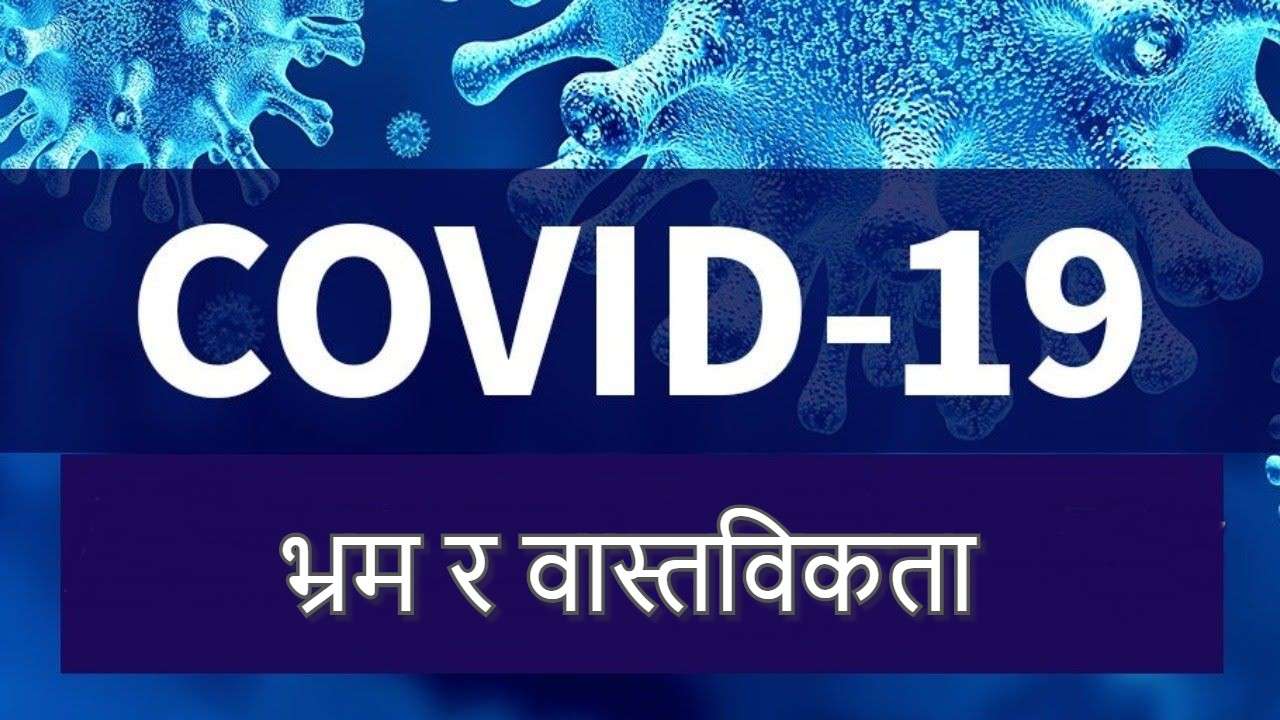 The Chemistry behind Fermenting wine