Two of Nepal’s most important treaties—the 1816 Sugauli Treaty and the 1950 Treaty of Peace and Friendship—have gone missing. The originals of these two treaties, which have been instrumental in shaping Nepal’s history and foreign policy, are neither preserved in the national repository nor the national archives.

On Tuesday, Nepali Congress lawmaker and shadow Foreign Minister Narayan Khadka raised the issue of the missing documents in Parliament, urging the government to locate them. “It is a serious matter for documents of such historical importance to go missing,” said Khadka.

In 2016, as the Eminent Persons’ Group on Nepal-India Relations sat for talks to review or replace the 1950 Treaty of Peace and Friendship, the Nepal team had attempted to locate the original document, signed by then prime minister Mohan Shumsher and Indian ambassador to Nepal Chandeshwar Prasad Narayan Singh. It failed to do so.

“We were given a copy of the second version of the 1950 peace and friendship treaty, not a xerox copy of the original one,” said Bhekh Bahadur Thapa, coordinator of the Nepali Eminent Persons’ Group. “Whatever is available publicly, the same copy was given to us. It was not a signed copy. But the Indian side never disputed the copy we had.”

Thapa did not see if the copy that the Indian side had was the original, he said.

Following this, a parliamentary inquiry had been launched into the location of these documents. On July 22, the Delegated Legislation and Governance Committee of the National Assembly concluded that the original copies of the Sugauli Treaty and Nepal-India Peace and Friendship Treaty were not to be found within the country. The committee said that it had conducted a thorough search in all possible locations that archive historic documents, including libraries, archives and repositories, along with the Department of Archaeology, the Narayanhiti Museum, the Law Ministry and the Foreign Ministry.

Foreign Minister Pradeep Gyawali said that while his ministry possesses both treaties, he is uncertain of whether they are originals.

“We have both treaties but we have to forensically verify whether these copies are originals or not,” said Gyawali. “We are also trying to find historical documents and maps in India and the United Kingdom.”

However, a senior Foreign Ministry official told the Post that these documents were not originals.

The Department of Archaeology also professed ignorance on their location.

“We did a search but we could not find the original copies of these two treaties,” Saubhagya Pradhananga, acting chief of the Department of Archaeology, told the Post. While the department has archived historical documents dating back to the fifth century, these particular documents could not be located.

Some historians and parliamentarians believe that Nepal’s copies of these originals have made their way abroad.

Pavitra Niraula, the chairperson of the International Committee of the Legislative Parliament, told the Post that the original copy of 1950 Peace and Friendship Treaty is in India while the Treaty of Sugauli is archived in London.

“I have seen and read the original copy of the Sugauli Treaty in London at the Public Records Office in Kew Gardens,” said Shrestha. “When I wrote a book, I tried to locate the original text of the 1950 treaty, but I could not find it anywhere inside Nepal. I had to refer to a book published in Banaras.”

The Treaty of Sugauli, signed between Nepal and the East India Company in 1815, marks an important juncture in Nepal’s history. Nepal had lost a brief war with the East-India Company, forcing it to cede large parts of its territory. The treaty, signed by Parish Bradshaw for the Company and Raj Guru Gajaraj Mishra on behalf of Nepal, largely set out the parameters for Nepal’s foreign policy during the British Raj.

Similarly, the 1950 Peace and Friendship Treaty, signed between the then Rana regime and the Government of India, established the provision of treating both Nepalis and Indians as equals in most instances in either country. This treaty, which again set the contours of democratic Nepal’s relations with independent India, has since been hotly contested by some sections of Nepali polity as “unequal”.

But Thapa, who is a former Nepali ambassador to India, recalls being handed a dossier of documents on Nepal-India relations that contained originals.

“I am certain that the palace had all these original copies,” said Thapa, who had close relations with Nepal’s former monarchs. “After the royal massacre, when the Foreign Ministry moved from Sheetal Niwas to Narayanhiti to Singha Durbar, several historical documents either went missing or were misplaced.” 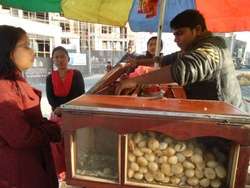 Health is an important issue in context of Nepal. Compared to developed countries around the globe Nepal 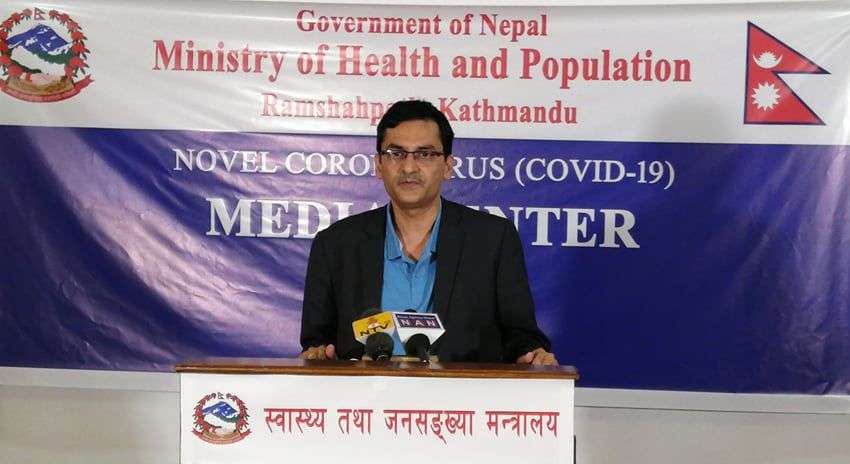 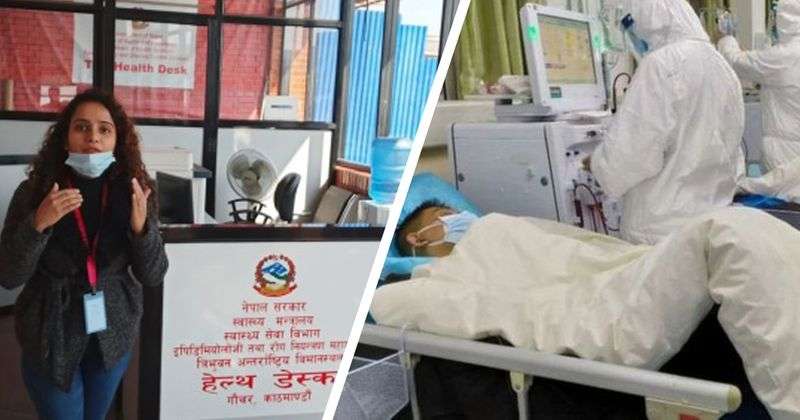 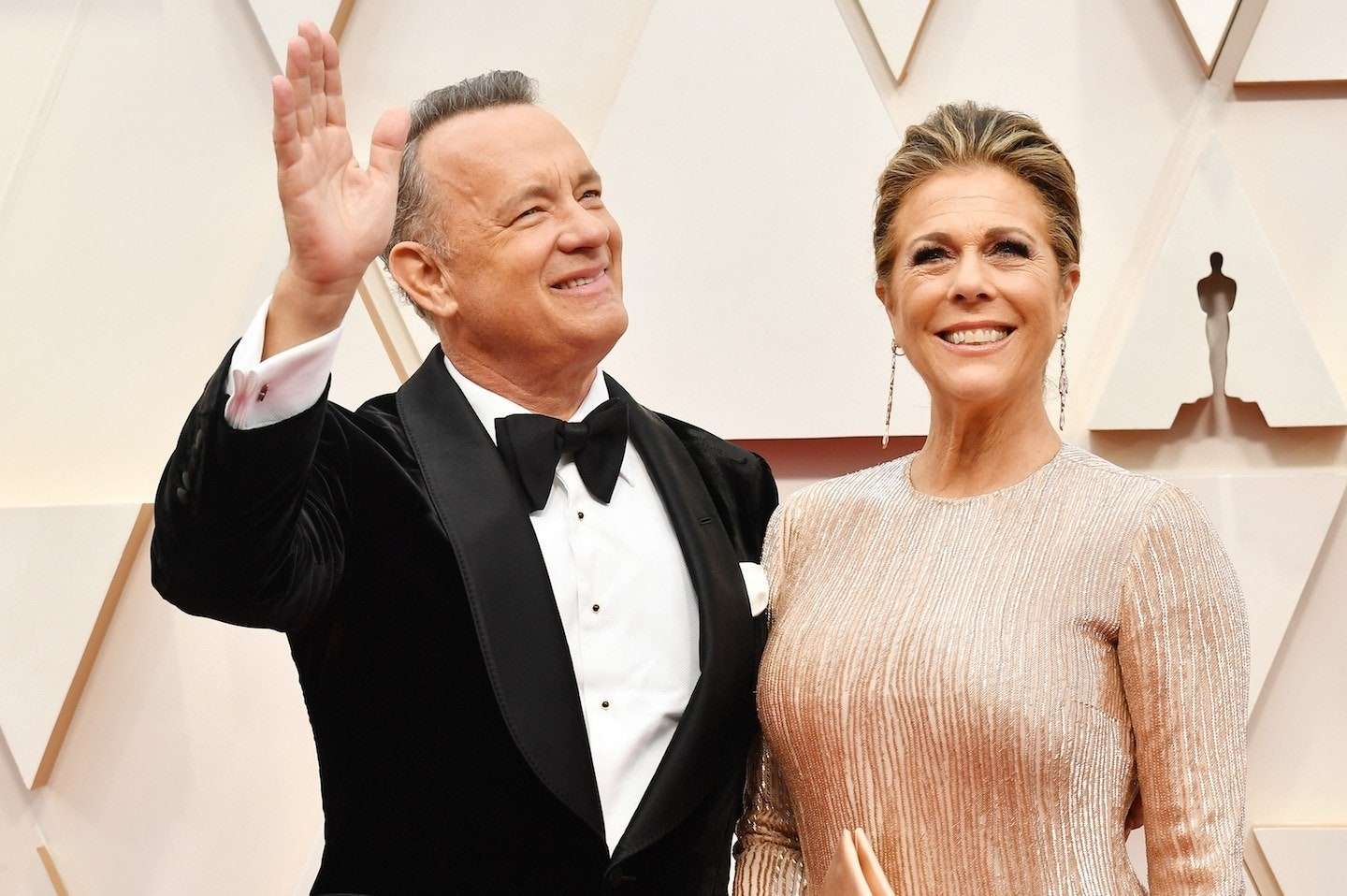