A mirror is made up of glass. One of its surfaces is made smooth whereas the other side is polished to block the light. An image is formed when an object is placed in front of it. The image of an object is formed due to the reflection of light coming from a source by a reflecting surface of the mirror.

The mirror is an instrument that reflects light falling on it and forms an image of the object that emitted the light.

Generally speaking, there are two types of mirrors

Before proceeding further lets us learn what is concave and convex surfaces. Consider a spoon as shown in the figure below. The inner surface of the spoon is depressed which is called concave surface. Look at the outer surface which is raised at the center, called a convex surface.

The mirror which has a depressed outer part and uniformly raised middle part is called a convex mirror. A parallel beam of light diverges after reflection on the surface of a convex mirror. So, it is also called a diverging mirror.

The rays of light reflected back from a convex mirror appear to be coming from a point. This point is called the focus of the convex mirror. It forms an erect and diminished image. The image of large objects located at a far distance is formed at near with diminished size.

Click here to read the difference between real and virtual images. or navigate to the solution section of this note

Some terms are frequently used while doing different activities using spherical mirrors. They are explained as below:

The geometrical center of the reflecting surface of a mirror is called the pole of the mirror. It is denoted by P. All the distances are measured from this point.

A spherical mirror (Concave or Convex) is a part of a whole sphere of glass. The center of the sphere from which the mirror is formed is called the center of curvature. It is denoted by C.

The radius of the sphere in the spherical mirror is called the radius of curvature. It is the distance between the center of curvature (C) and the pole of the mirror (P). It is denoted by R.

A parallel beam of light incident on a concave mirror gets converged at a point after reflection. This point is called the principal focus. It lies on the principal axis in front of the mirror. The parallel beam of light is diverged after reflection on the surface of the convex mirror but appears to be coming from a point. This point is called the focus of the convex mirror. The focus of a convex mirror lies behind the mirror and it is denoted by F.

The distance between the principal focus (F) and the pole of a mirror (P) is called the focal length. It is denoted by (f) and measured in meters.

Rules for drawing ray diagrams in a concave mirror

When an object is placed at infinity, its image is formed at focus. The image is real, inverted, and highly diminished in size.

Object at a point beyond C

When an object is placed at a point beyond C, its image is formed between C and F. The image is inverted, real and diminished.

When an object is placed in front of a convex mirror at infinity, the image is formed at its focus behind the mirror. The image is virtual, erect, and highly diminished.

When an object is placed at any point in front of a convex mirror, its image is formed between P and F behind the mirror. The formed image is erect, virtual, and diminished.

When we see the rivers, lakes, ponds, well, etc., the real depth of water seems to be less than its real depth. Similarly, if we dip a straight stick up to its half-length in water, it is seen to be bent. Why does it seem so?

What are the rules for drawing a ray diagram in a convex mirror?

The rules to draw a ray diagram in a convex mirror are as follows: 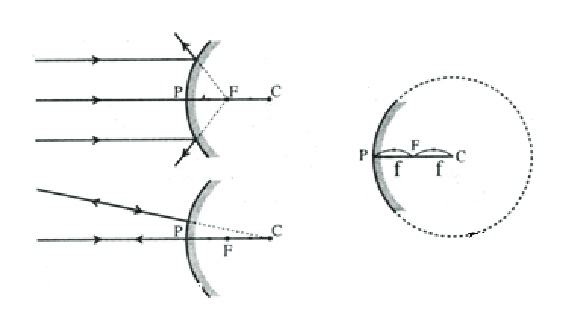 by - admin Read other answers.

What is the difference between a real image and a virtual image?

The difference between a real image and a virtual image is as follows:

Why is a convex mirror is used as looking glass in vehicles?

As we know convex mirror forms virtual, erect, and diminished images independent of the distances object, having a convex mirror as a rear-view mirror in automobiles and vehicles helps the driver to view large areas of the road behind him/her allowing the driver to identify where the vehicle is approaching from. 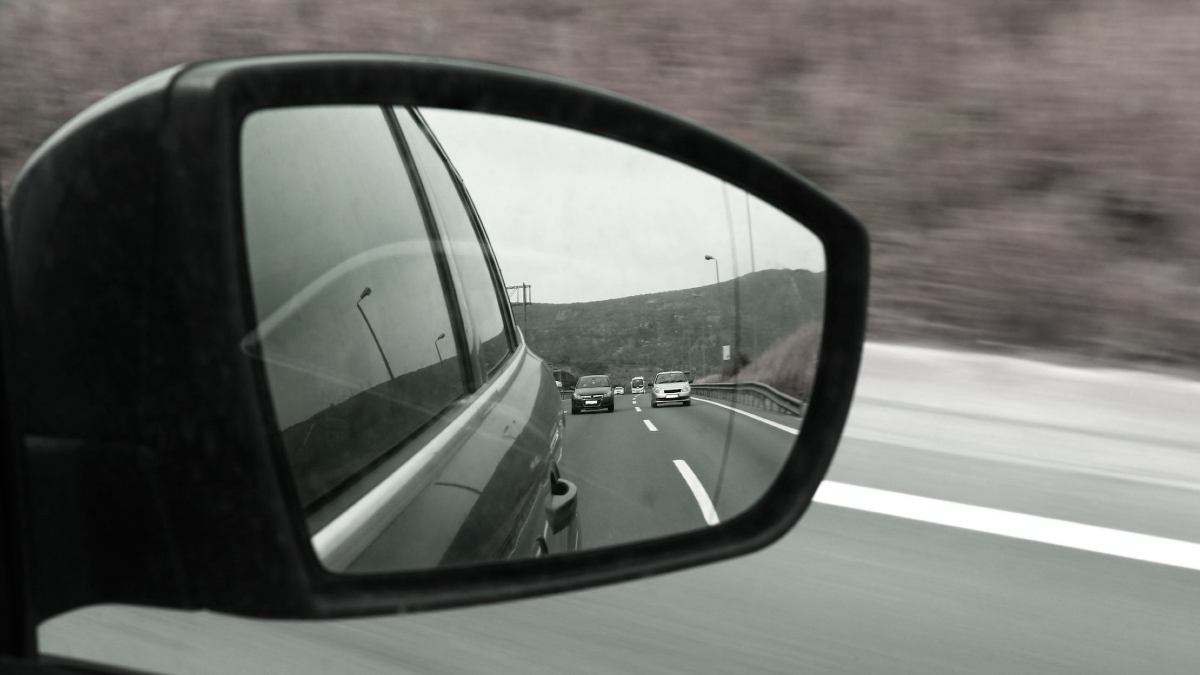 by - admin Read other answers.

Why is a plane mirror used for looking our face?

Even though plane mirrors are used in an awful lot of places, the following are the common uses of plane mirrors:

What is the process to draw a  ray diagram for a concave mirror?

In order to draw a ray diagram for a concave mirror follow the steps given below: 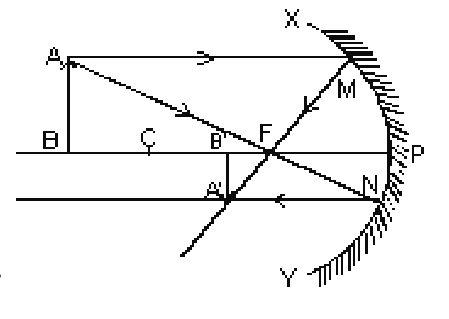 The image formed is diminished, inverted, and real which lies between the focus (F) and center of curvature (C).

PathshalaNepal.com is a Registered Company of Nepal registered as E. Pathshala , Pvt. Ltd., Regd No: 289280

Show me the Answer !!