Manchester City's Premier League match with Arsenal on Wednesday has been postponed as a "precautionary measure" - and several Gunners players put into self-isolation - after Olympiakos owner Evangelos Marinakis contracted coronavirus.

Arsenal said Marinakis, 52, met a number of their players when the Gunners hosted the Greek side in a Europa League match two weeks ago.

Olympiakos will host Wolves in the Europa League on Thursday, after  UEFA rejected Wolves requt for the last-16 first-leg match to be postponed.

Latest figures show 382 cases of the virus in the UK, with six deaths.

The disease, which can cause a fever, cough and breathing problems, is spreading around the world and has already affected more than 116,000 people.

It has affected the staging of sporting events around the world, including European matches involving Manchester United, Rangers and Chelsea which will be held behind closed doors in Austria and Germany in the coming days, but this is the first match in the UK to be affected.

The postponement means Premier League leaders Liverpool can no longer win their first title since 1990 this weekend.

Liverpool would have been crowned champions if City had lost to Arsenal at Etihad Stadium and then also been beaten by Burnley on Saturday.

Arsenal said some players - which the club have not identified - "met the Olympiakos owner immediately following the game".

"The medical advice we have received puts the risk of them developing Covid-19 at extremely low. However, we are strictly following the government guidelines which recommend that anyone coming into close contact with someone with the virus should self-isolate at home for 14 days from the last time they had contact.

"As a result, the players are unavailable for tonight's match against Manchester City and the Premier League has decided the game should be postponed.

"The players will remain at their homes until the 14-day period expires. Four Arsenal staff, who were sitting close to Mr Marinakis during the match will also remain at home until the 14 days are complete."

The 14-day period ends on Friday and Arsenal said they were "looking forward" to the players returning to work before their Premier League game at Brighton on Saturday, 14 March.

Scientists have confirmed it takes an average of five days for symptoms to show.

The club said it would refund supporters with tickets and was also contacting other Arsenal staff or guests who shared the directors' box restaurant during the game, on 27 February.

The Premier League said it had no plans to postpone any other games: "We understand this will cause inconvenience and cost to fans planning to attend the game but Arsenal, Manchester City and the Premier League have agreed that the short notice of Mr Marinakis' infection means there is no alternative but to take the time to complete a proper assessment of risk." 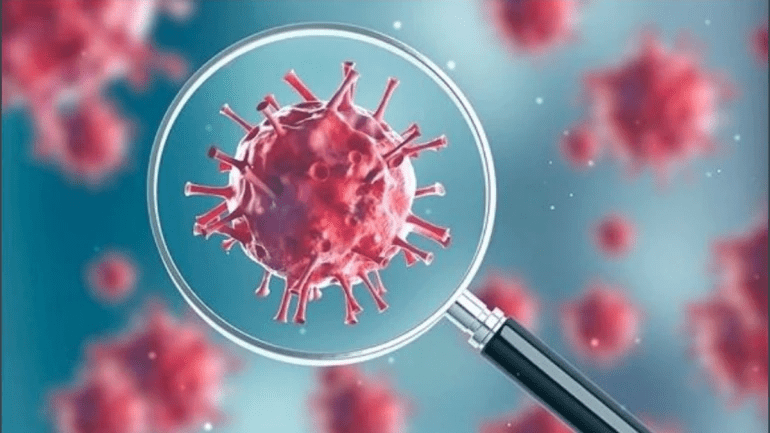 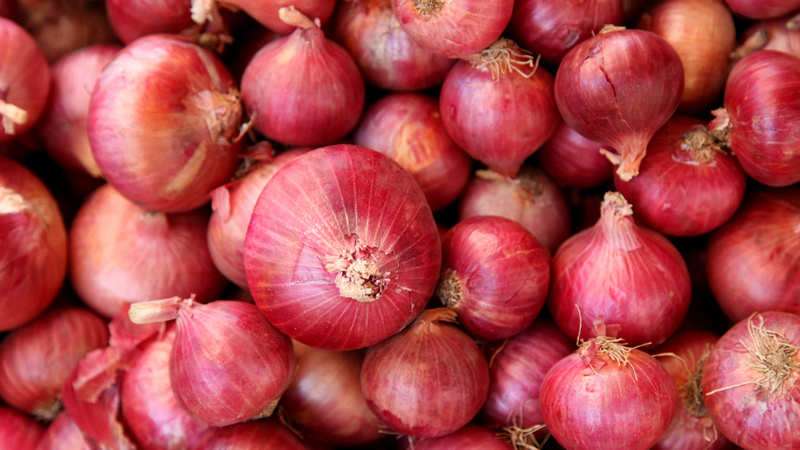 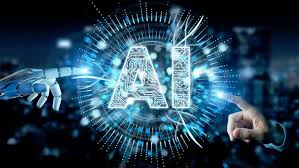 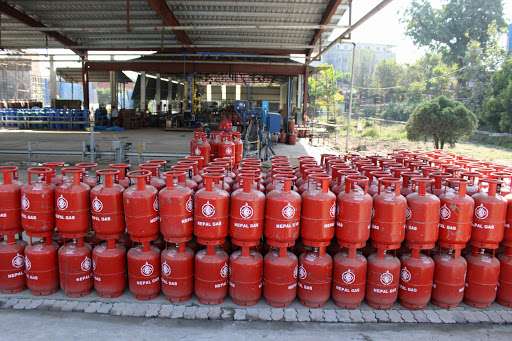