Invention of this device can now produce electricity using shadows

Someday, shadows and light could team up to provide power.

A new device exploits the contrast between bright spots and shade to create a current that can power small electronics. “We can harvest energy anywhere on Earth, not just open spaces,” says Swee Ching Tan, a materials scientist at the National University of Singapore.

Tan and his team created the device, called a shadow-effect energy generator, by placing a superthin coating of gold on silicon, a typical solar cell material. Like in a solar cell, light shining on silicon energizes its electrons. With the gold layer, the shadow-effect energy generator produces an electric current when part of the device lies in shadow.

The excited electrons jump from the silicon to the gold. With part of the device shaded, the voltage of the illuminated metal increases relative to the dark area and electrons in the generator flow from high to low voltage. Sending them through an external circuit creates a current that can power a gadget, Tan’s team reports April 15 in Energy & Environmental Science.

With eight generators, the team ran an electronic watch in low light. The devices can also serve as sensors. When a remote-controlled car passed by, its shadow fell on a generator, creating the electricity to light up an LED.

The greater the contrast between light and dark, the more energy the generator provides. So the team is working to boost the device’s performance by borrowing strategies from solar cells for gathering light. Increasing the light these generators absorb would allow them to better exploit shadows.

Someday, these generators might produce energy in the shadowy spots in a solar array, between skyscrapers or even indoors. “A lot of people think that shadows are useless,” Tan says. But “anything can be useful, even shadows.” 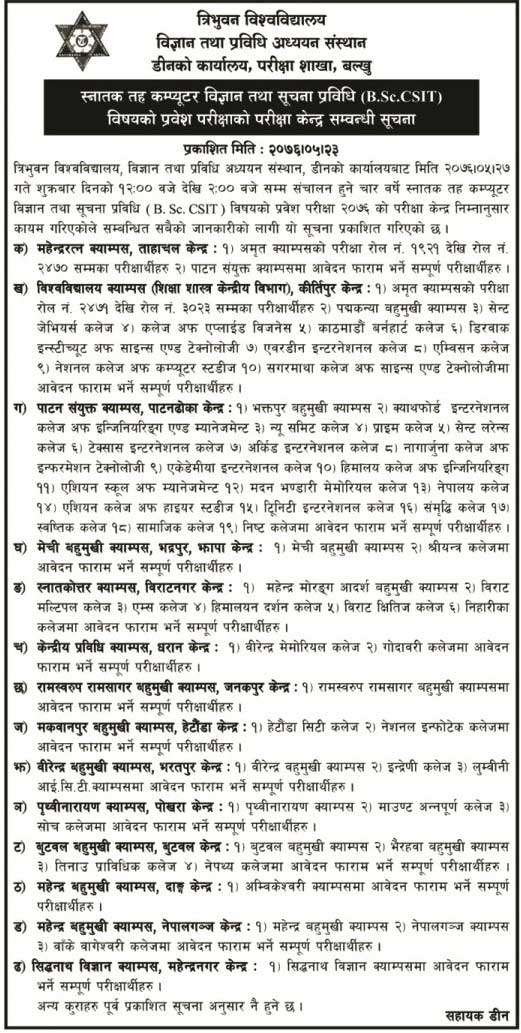 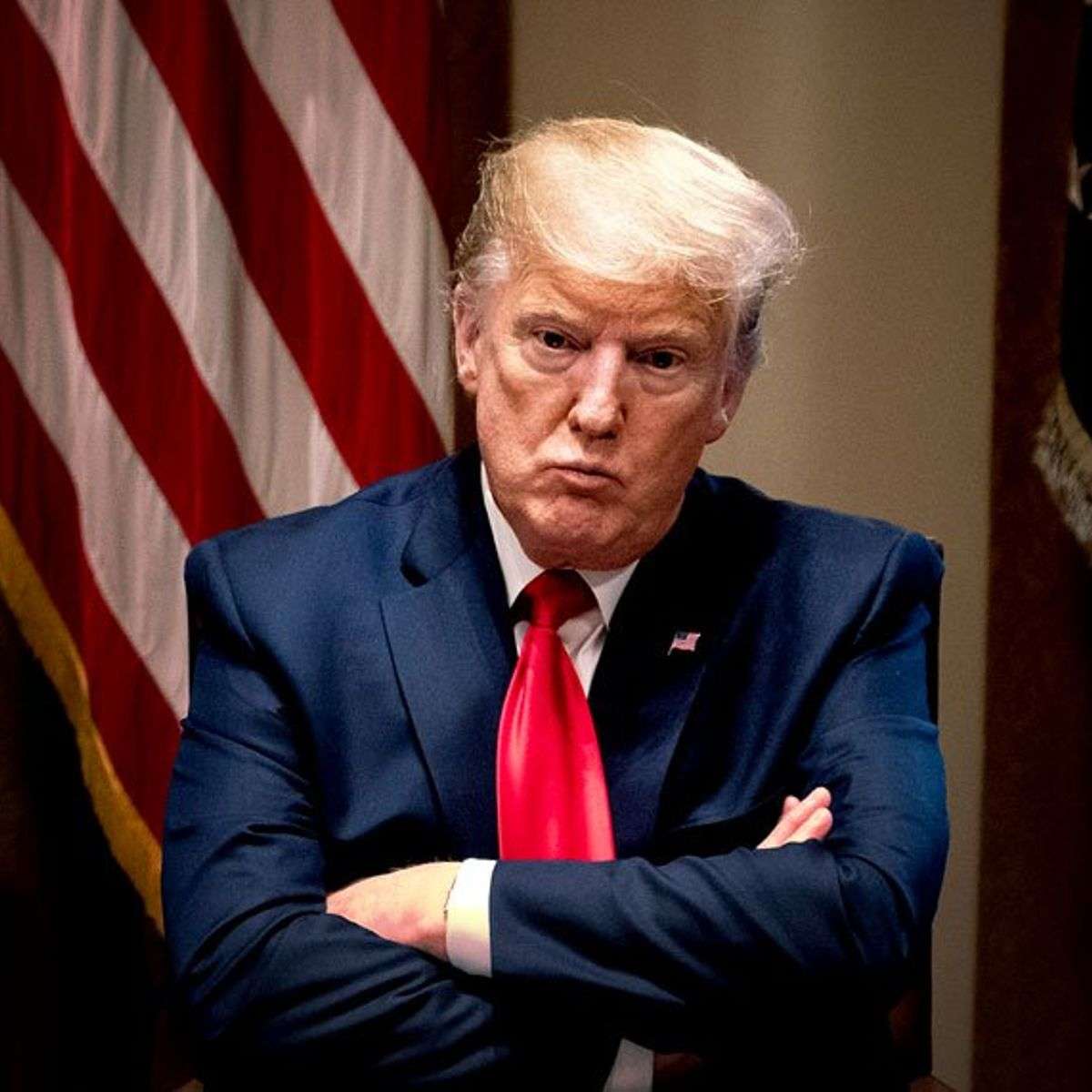 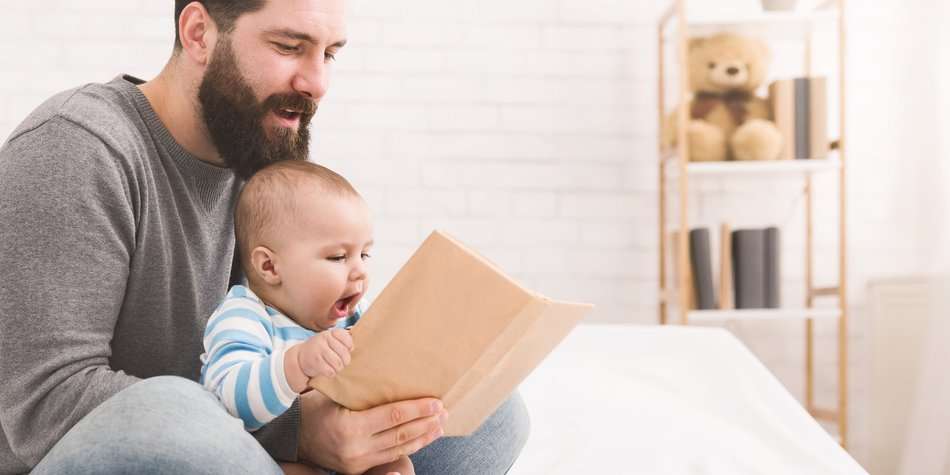 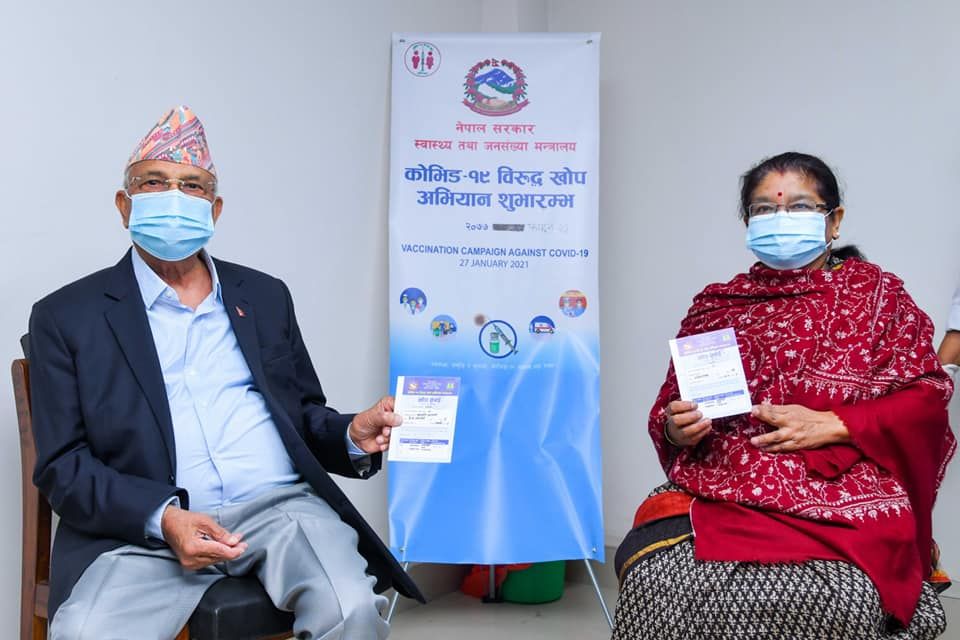