Handwriting beats typing when it comes to taking class notes 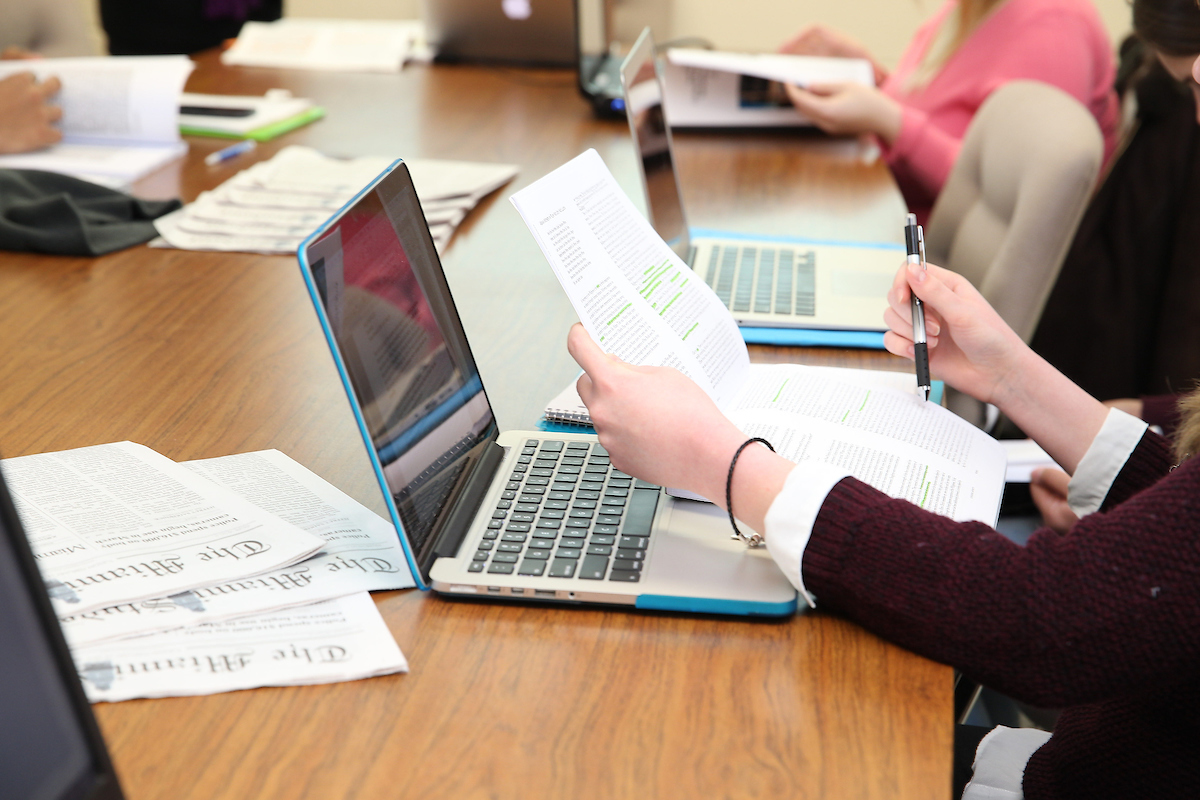 You can improve learning — and potentially remember more — by handwriting your class notes. Although computer technology is often necessary today, using a pen or pencil activates more areas of your brain than a keyboard does. These are findings of a new study.

As digital devices have taken over society, “keyboard activity is now often recommended as a substitute for early handwriting,” a new study notes. The idea is that typing may be easier for young children.

“Some schools in Norway have become completely digital,” notes Audrey van der Meer, the new study’s leader. The human brain has evolved to interact with the world in as many ways as possible, she notes. She believes that “young children should learn to write by hand successfully, and, at the same time learn to manage a keyboard.”

Van der Meer is a neuropsychologist, someone who measures brain activity to better understand learning and behaviors. She works at the Norwegian University of Science and Technology in Trondheim.

Explainer: How to read brain activity

Using a pen, or a digital stylus, involves more of the brain than using a keyboard, her new findings show. This is because writing and printing involve intricate movements that activate more areas of the brain. The increased brain activity, “gives the brain more ‘hooks’ to hang your memories on,” she explains.

Think about it. The same movement is required to type each letter on a keyboard. In contrast, when we write, our brain needs to think about and retrieve memories of the shape of each letter. We also need to use our eyes to watch what shapes we’re writing. And we need to control our hands to press a pen or pencil to shape the different letters. All of this uses and connects more areas of the brain.

Along the way, these processes appear to “open the brain up for learning,” says Van der Meer. So learning through only one format — digital — could be harmful, she worries.

Van der Meer also points out that taking notes by hand stimulates “visual notetaking.”  Rather than typing blindly, the visual notetaker has to think about what is important to write down. Then, key words can be “interlinked by boxes, and arrows, and supplemented by small drawings."

The potential benefits of handwriting for learning and memory have been debated for some time. The new study set out to answer two questions. How does handwriting compare to using a keyboard or drawing when it comes to learning new information? And how similar are handwriting and drawing?

In all, 12 adults and 12 seventh-graders took part. All were used to writing in cursive. Researchers asked each of them to write and draw with a digital pen. Each was also asked to type on a keyboard. While performing these tasks, each volunteer wore a cap that held electrodes next to their head. It looked somewhat like a hair net fitted with 256 sensors.

Those sensors recorded the recruits’ brainwaves, a type of electrical activity, as EGGs. That’s short for electroencephalograms (Ee-lek-troh-en-SEFF-uh-loh-gramz). The electrodes noted which parts of the brain turned on during each task. And they showed that the brain activity was about the same in both the kids and the adults.

Writing turned on memory areas in the brain. Typing didn’t. Drawing images and writing also turned on parts of the brain involved with learning. Writing even activated language areas.

This suggests, Van der Meer says, that when we write by hand, “we both learn better and remember better.” Her team described its findings July 28 in Frontiers in Psychology. Her team now suggests “that children, from an early age, must be exposed to handwriting and drawing activities in school.”

Keyboards are not bad

This study does not recommend banning digital devices. In fact, its authors point out, computers and other devices with keyboards have become essential in many modern classrooms. Keyboarding also can be especially helpful for students with certain special needs (such as if they have trouble using their hands). But nearly all students will benefit from learning handwriting and drawing at an early age, the researchers now conclude.

Based on her data, Van der Meer now says “I would use a keyboard to write an essay, but I’d take notes by hand [in class].”

These new findings back up other studies showing potential benefits of handwriting, says Joshua Weiner.  He noted that “different parts of the brain might work together during writing versus typing.” Weiner works at the Iowa Neuroscience Institute in Iowa City. This institute is part of the University of Iowa Carver College of Medicine. Although Weiner was not involved with the new study, his own research focuses on the formation of brain circuits.

His own students type faster than they can write, he finds. Slowing down seems to require them to “think more” when taking notes, he says. He adds that this could “improve memory and enhance learning.” Weiner concludes that “writing may be beneficial” as it involves more of a “brain response.”

Van der Meer recognizes that learning to write by hand is a slower process. She also is aware that it requires fine motor skills. But, she adds, that’s good: “If we don’t challenge our brain, it can’t reach its full potential.” 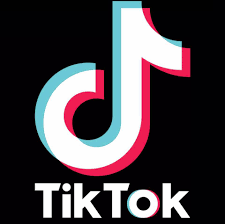 TikTok has said it will quit Hong Kong after China imposed a new security law on the city. “In light of recent events, we’ve decided to stop operations of the TikTok app in Hong Kong,” […] 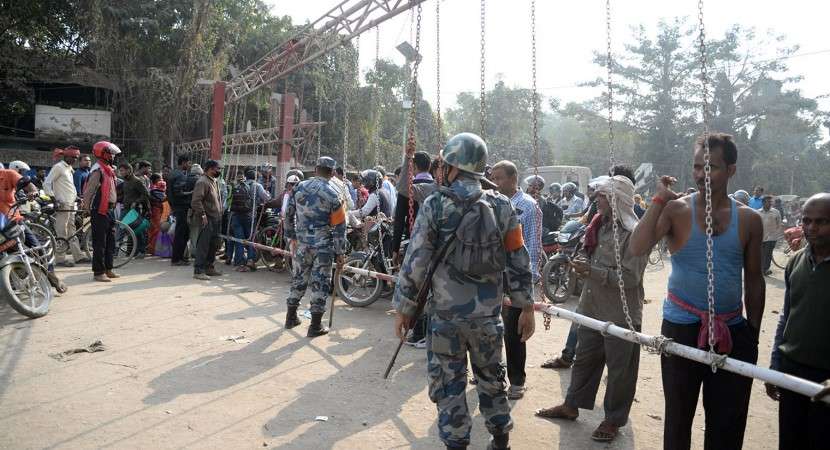 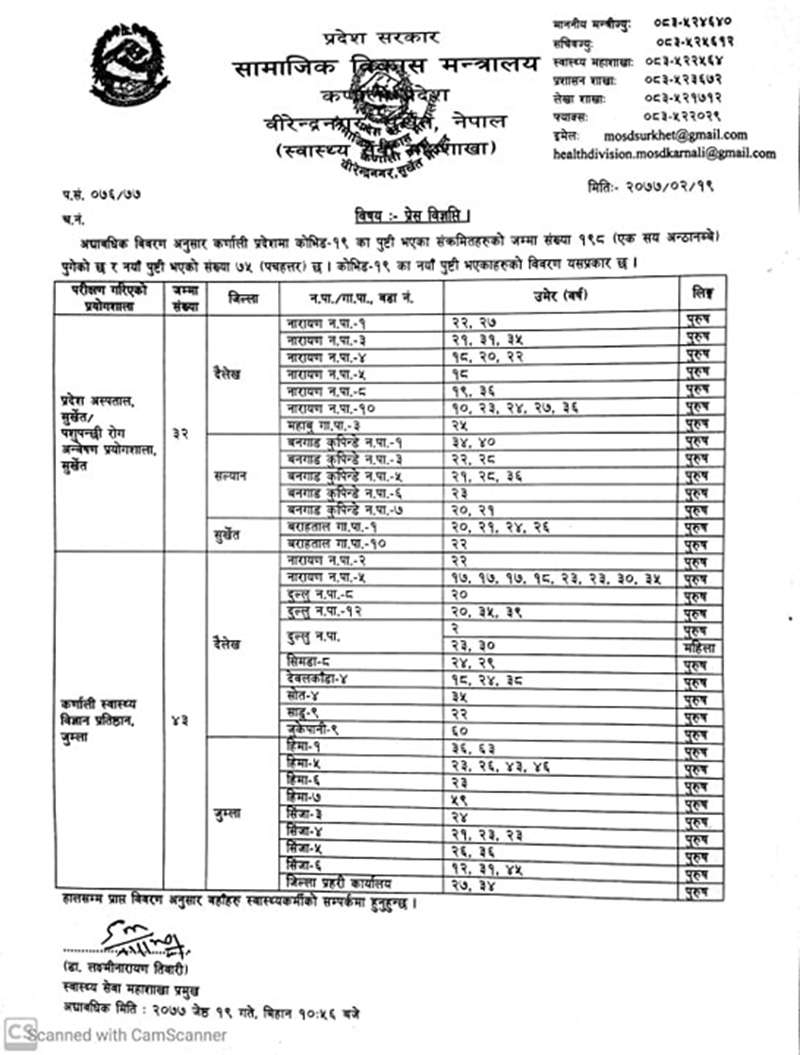 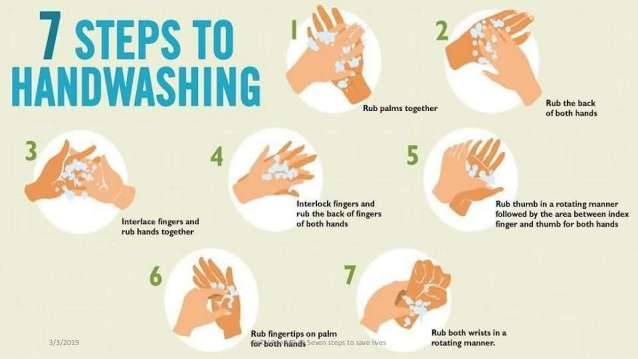