repeated consumption of a drug (natural or synthetic). Its characteristics include:

by a compulsion to use a drug to experience psychological or physical effects. Drug

The drugs that are commonly abused, except for alcohol and tobacco, can be

There are a number of biological,psychological, and social factors, called risk factors, that can increase a person’s likelihood of developing a drug abuse. Most drug abuse professionals recognize a genetic aspect to the risk of drug addiction.

According to statistics by state, people residing in the West tend to be at higher risk for chemical abuse or dependency. While men are more at risk for developing a chemical dependency like alcoholism, women seem to be more vulnerable to becoming addicted to alcohol at much lower amounts of alcohol consumption. 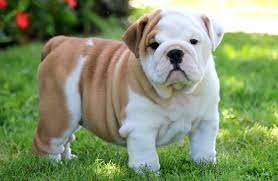 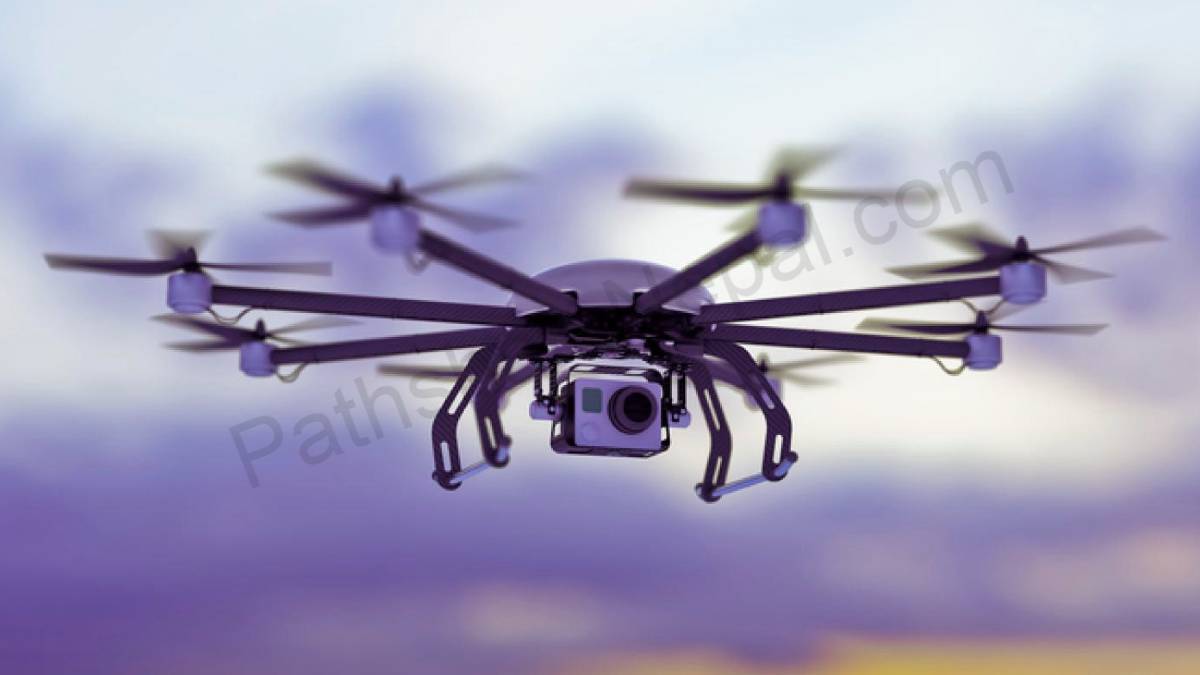 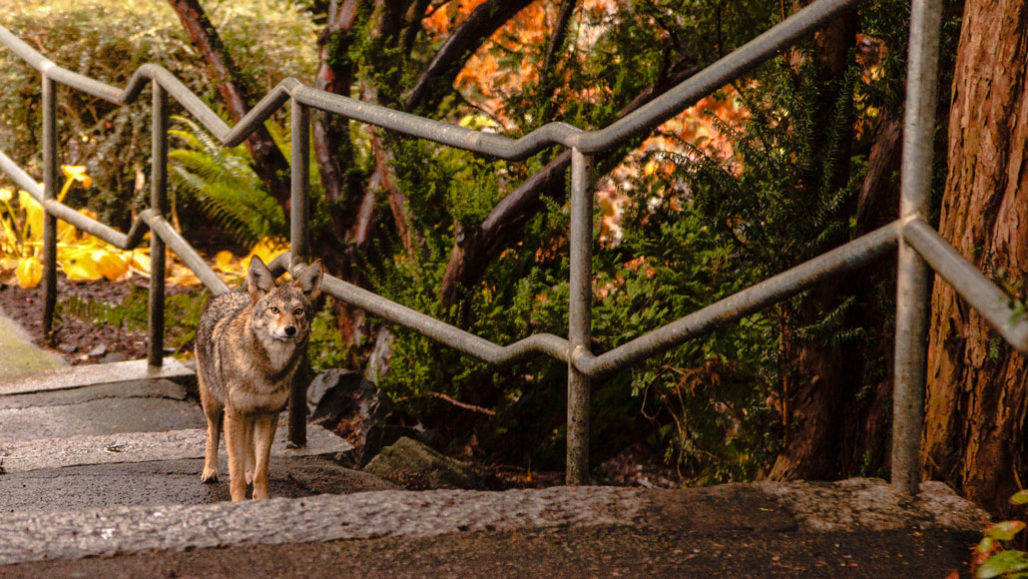 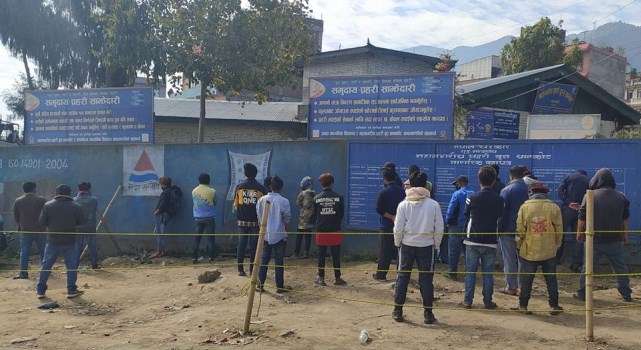